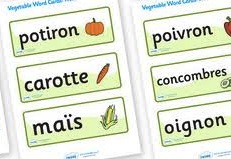 Write a Python script that takes a file containing flash card questions and answers as an argument and quizzes the user based on the contents of that file until the user quits the program. Questions should be selected randomly (as opposed to going in order through the file), and the user should type in their guess. The script should say whether or not a guess is correct and provide the correct answer if an incorrect answer is given.

The file will contain flash card challenges in the form:

For example, a state capitals flash card file might have the form:

Step 1: Get the questions from a fixed flash card file[edit]

Write the code to open and read state_capitals.txt (we'll deal with getting a variable filename from the user later). Create a dictionary, where each comma-separated question and answer become a key and value in the dictionary. Note that each line in the file ends in a newline, which you'll need to remove from the word.

Write a while loop that loops forever and at each iteration through the loop randomly selects a key/value pair from the questions dictionary and prints the question.

To randomly select a key from the dictionary, you can use the random module, and in particular the random.choice function.

When you run your script, to break out of the while loop you can press Control and then (while still holding down Control) c.

Selecting a random value from a list using the random module: http://docs.python.org/library/random.html#random.choice

Step 3: Get and check the user's answer[edit]

You can get input from a user using the raw_input function.

It is up to you how strict you want to be with a user's answer. Do you want capitalization to matter?

Step 4: Allow the user to quit the program[edit]

Step 5: Get the quiz questions file from the user[edit]

Write the code to get the quiz questions file from a command line argument. Handle the case where a user forgets to supply a file; in this case, print an error message saying they need to supply a file, and then exit the program using the exit() function.

Try out your script on the following quiz files:

Does your script handle the case where the user forgets to provide a filename? 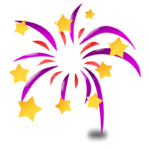 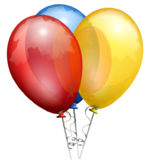